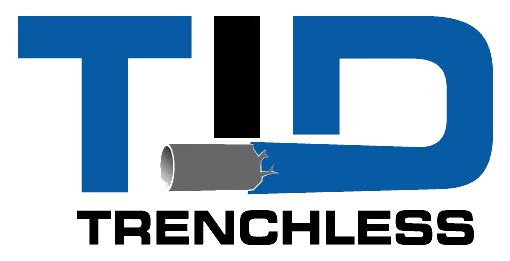 Awesome experience. Very professional and honest. I would definitely recommend. They used proper protocol considering we are in the middle of a pandemic and that made me feel very comfortable. If you need anyone to do septic drain work definitely give him a call.

Super professional, and easy to work with. Much more affordable than some of the other options I had found. Had a broken sewer line – they were able to get out to me within a week, and fixed it within a day.

We had a serious problem with blocked septic drainage from the house. Multiple “experts” (plummer/rotorouter/pumper) felt the pipe was collapsed and needed major work to replace. Multiple Plummer’s were called and had no interest or could not do it for months. Contacted John and he was there at 8am the next day and spent the entire day thoroughly evaluating and working on the problem and it was entirely fixed by the end of the day. He was incredibly prompt, eager, thorough and super-competent. They had tools and equipment that no others used. I would have no reservations using this company for any project or problem. They saved us a ton of money.

Do you have specific drainage or pipe repair questions?

We can help. Contact us today for expert advice on the recommended maintenance work or repair for your situation.

Are you motivated and driven? We are looking for talent. Inquire today about our job openings. 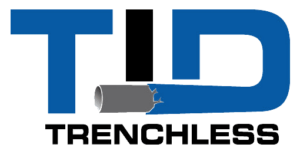